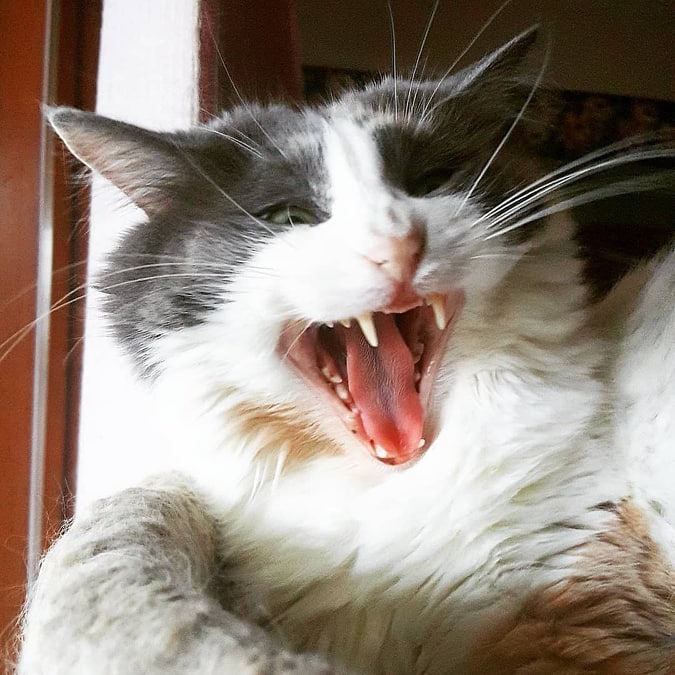 Sometimes it’s hard to feel good about yourself, particularly appearance-wise. I’ve always had trouble with my appearance, though it’s definitely gotten better from when I was young and was constantly scrutinizing every flaw only I could see in the mirror.

Let me be clear, this isn’t me fishing for compliments about my appearance; I’m not interested in that. I don’t write or say things like this in the hopes that someone will flatter me, I like to write and bring these things up to talk about them, to work out how I was feeling.

I don’t think I’m an attractive person, though you can argue everyone is beautiful in their own way and I suppose that’s true in varying degrees. I don’t think I’m a hideous person, like I used to. I’m just a person, plain and simple. I remember a book I saw in my grade school book orders once called Sarah, Plain and Tall and thinking about how that title was me. I think all of this sounds sadder than it is, but what I’m trying to get at is that I don’t really focus on my appearance anymore, good or bad. I’m just a person and maybe some people will like how I look and some won’t, but I try to focus more on who and how I am as a person than what I look like.

I’m pretty lucky to have been born with relatively clear skin, but sometimes I get what I call an “acne attack.” As acne always does, it will pop up in clusters on my face and I’ll just have to sit and wait for it to leave. Even now at twenty-five it happens, which just seems like some cruel joke. I’m an adult now, why am I still getting acne?

I don’t really wear makeup and the only reason I don’t is because I’m lazy and I’d rather be doing other things with my day than put it on. Very rarely I will but that’s usually for a party or some kind of event where I want to put the effort in. Whenever I get these “acne attacks” I debate putting on some foundation just to help with the mess. And sometimes I do, but generally I don’t. It just feels like it’s clogging up my face, and I worry about accidentally rubbing it off when I go out.

What I’m getting at is I haven’t felt very nice lately.

Yesterday I went on a radio show to promote my show Beep in the Mind Play Theatre Festival happening at the end of the month (BUY YOUR TICKETS NOW!) and since some promo pictures were going to be taken before the broadcast I decided to wear one of my favourite dresses. It’s white with an orange and green pattern that always made me think of something underwater. I debated putting on makeup but couldn’t be bothered too, I put on a dress and that was enough and even though I love this dress I kept second guessing myself in it. Looking in the mirror I looked at myself and judged the way the dress was on me and started looking for flaws the way I would as a kid.

I had to do some errands before the broadcast and when I came out of a store and was heading to my car I passed an older woman on the stairs who looked at me and said “You look very pretty today.” And even though the exchange between us was short, it completely made my day and changed the way I saw myself for the rest of it.

I’m not trying to make this about vanity or focusing it on appearance. What I’m trying to get at is I think we all need to work on being kind strangers to other strangers. You never know how much you can brighten someone’s day and lighten someone’s mood with just a few words. Complimenting their smile, asking them about their day, telling them the colour their wearing looks nice, telling someone they look pretty when their head is telling them they’re not.

It’s always the little things that make or break a person, and we need to work more on making someone feel good about their day instead of breaking them.

(Picture of my cat Cordelia for no reason except that she was yawning and I think it’s hilarious.)

Haha, you all have to look at another PEI pic!!!
🎵I'm blue da ba di da ba dye🎵💙💙💙
Until next time PEI!!!
Last full day in PEI means walking inside a lighthouse and the exploring in the rain!!!
Behold!!! Me taking pictures in front of things and many a jellyfish swimming about!!!
Old houses, Meadow Jumping Mouse, Dunes, lots of waves, red cliffs, and jellyfish!!!