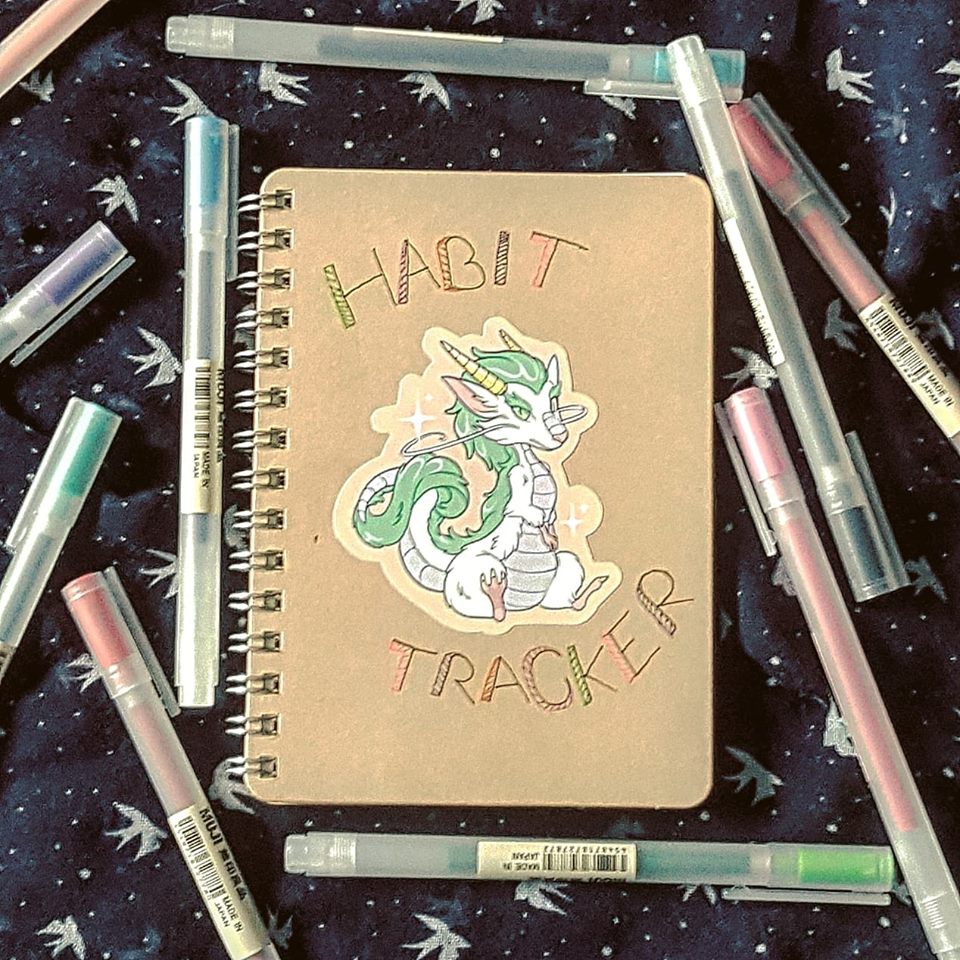 I’ve heard it takes about a month or two to form a habit, but I don’t know how long it takes to break one. We always all about how hard it is to form a habit, or a at least a habit that’s good or productive, like exercising or writing everyday, they can seem impossible to form. I think part of why these habits seem so hard to form is because they require work and discipline. Biting your nails or eating too many treats in the evening are easy habits to form because you don’t think about them when you’re doing it, and because they’re simple. Bad habits are then easy to form and harder to break because of this, it takes more work to do something good then to keep doing something that’s bad for you.

What I’m getting at is that I’ve been pretty bad at updating this blog lately, at writing at all.

It’s happened to me before and it looks like it’s happening again, but whenever I get out of my writing habit it’s always so much harder for me to get back into it. It’s like I’ve sunk somewhere soft and sticky that isn’t exactly comfortable but it’s simple and whenever I have to get myself out of the muck it’s a struggle.

I have a habit tracker which in theory is supposed to be helping me be productive with my habits, though ironically I’ve been bad at keeping that as well. And it’s hard not to feel like a failure when all these good habits break one after another, it feels hard to be motivated for anything.

I think that’s been my problem. I’m stuck in that faze with one story where I hate it, where I have the ideas but every word seems stupid, every line is simple, and the task of writing it just seems more work than it’s worth.

Which I know is something I need to stop doing, just sit down and force myself to write because the truth is it’s going to be bad, the only way that something can get good is if it’s bad. It needs to be polished, broken, scrambled around sometimes until it can be the story that’s meant to be.

So how do you stop yourself from breaking a habit? I don’t know, probably will never know. All you can do is try to get yourself out of the muck and back to what you’re trying to do. And you might stumble and fall and get stuck all over again, and sometimes it might be harder to get out than others. But we have to keep trying, to get up, clean ourselves off, and move forward. Because the only other option is to stay in the muck, and really that’s no option at all.

It's always hard to find a fun way of showing the ebooks I've read on Instagram, but I'm pretty happy with how this one turned out!!!
I wrote a blog post for @hamiltonhive in preparation for the 2022 STEEL Conference, read it on their website. Link in bio!
Happy Belated Release Day to OUT FRONT THE FOLLOWING SEA @leahangstman!!! You know a book is good if I was okay with the romance and didn't mind that the witch storyline was so small.
Seven years later it's still impossible to find the right words to say how much I love you, how much I miss you. I can't believe all the things that have happened since you died, how much the world has changed and all the things you've missed. One clear thing I know is that the world would be a better place with you still here, that it's been so much harder without you.
Year Ahead Spread for 2022 let's goooo!!!✨✨✨
2021 Top 9!!! 🎊🎉🍾