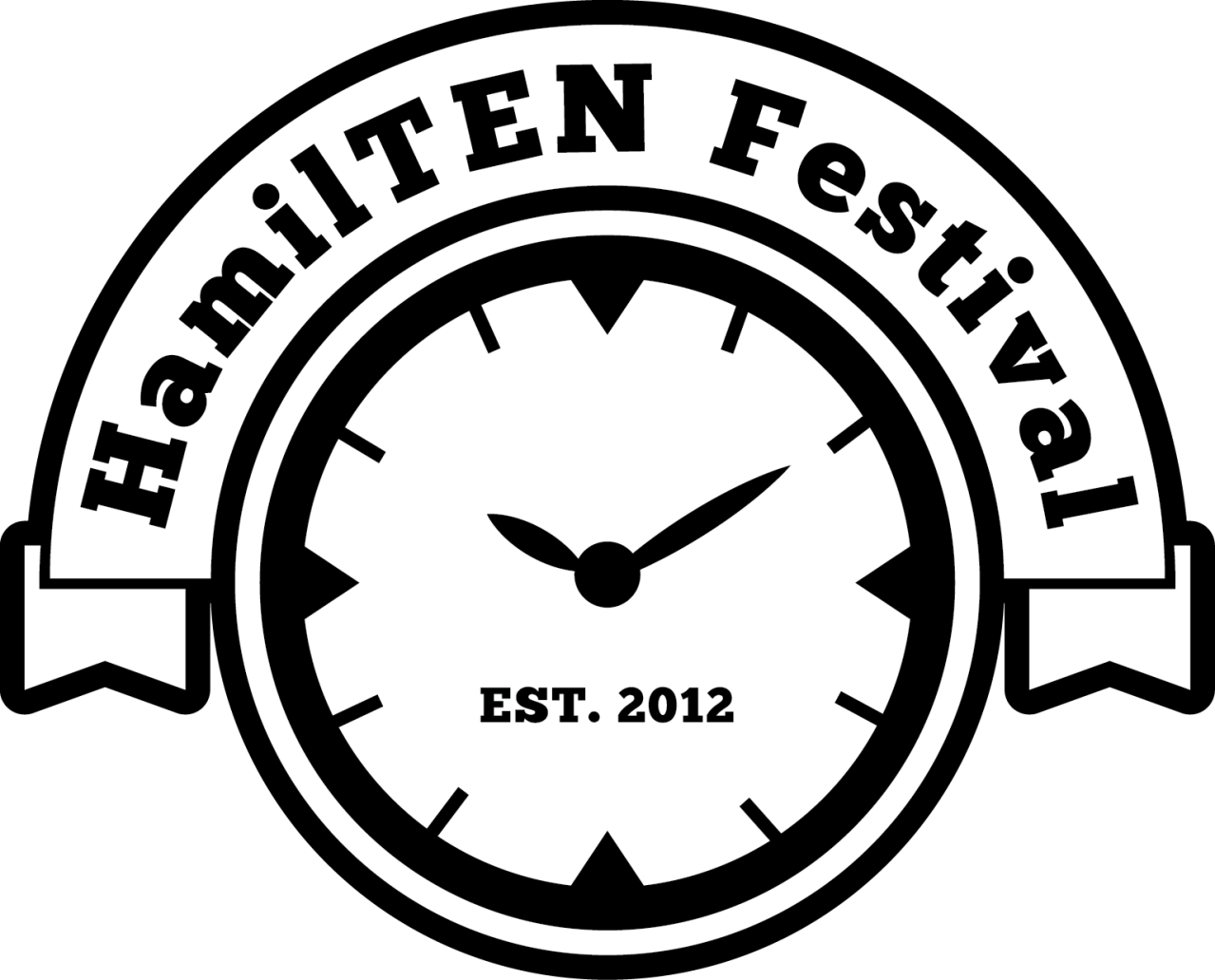 I don’t know if I have that many words, or that many ideas, but I’m going to try.

I have a list on my phone of ideas for me to write about on here, but sometimes none of them interest me. A lot of them are writing based, but I specifically mentioned in my first blog post that I didn’t want this to be just a writing blog. I love writing, but I don’t know everything about it. And just because I like writing and have been published, it doesn’t mean I have any more authority on how to write than anyone else. Being published doesn’t make me any better or more knowledgeable than anyone else.

Don’t get me wrong, I’ll probably talk about writing and stuff at some point, maybe much later, maybe next week. But I plan on my writing posts being more questions for myself as I try to work through things, not how-to manuals or like I know everything about writing. I just want to write, mull over what I’m writing about, and just talk.

This post is a combination of writing and not writing.

The writing part: I wrote a ten minute script and it was accepted into a festival (and if you’re in the area you can see it here).

The not writing part: Accepted scripts get to have their play performed at the above mentioned festival, meaning they have to cast, direct, rehearse, and put it on themselves.

And that’s exciting! I used to be much more involved in theatre in high school, I even dabbled in acting for a bit and minored in Theatre and Film in university. But it’s been a very long time since I’ve actually been involved in a production, let alone put one on.

Let alone put my play on.

And that’s scary. This is a festival I’ve been to before and I know it’s well attended by the theatre people in my city, and I know there are going to be a lot of people seeing my play, seeing something I wrote. And I keep wondering if it’s good enough.

I don’t want to go into the details of my play on here yet, or how it all came together, though I plan to at some point. Maybe after it’s performed, maybe just before, whatever, that isn’t important right now.

There’s a lot of pressure when you know people are going to see something you wrote, friends, family, and strangers. And I’m so proud of it, and I still can’t believe I got in, and I know I shouldn’t care what people think, but I do. I think we all care what people think about us, what we do, even if we pretend we don’t, even when we try our hardest not to.

I think it’s easier in a way when something you write is published in magazine, a newspaper, a journal, a blog, it just goes on a piece of paper or on the internet, and you can assume that no one is going to read it. That’s what I did when I wrote for Incite Magazine, every issue I knew I had a story published and every issue I assumed it would go unread. It was nice because then I didn’t worry about what people would think. It was something I wrote, something I was proud of, and now it was published. Maybe people would read it, maybe they wouldn’t, but I would be unaware of it either way unless someone told me they had read it.

Sometimes that happened, at planning meetings for the magazine. Sometimes someone would ask if I had wrote such and such and they would tell me they read it and it always surprises me, it still surprises me.

Even writing these blog posts every week I keep the same philosophy, and I am still so surprised and happy when someone tells me they’ve read my newest post (here’s looking at you Rach 😉 ). It doesn’t matter whether they like it or not, but just knowing they’re reading means so much.

The play is different, of course, because I know people will see it. That’s the point of a play, it’s meant to be seen. But I’m not worried about people hating it. Everyone’s a critic, and even if you’ve made something that you’ve never been more proud of in your life someone will hate it, and someone will always tell you how it could have been done better. And that isn’t a bad thing and it’s nothing to get upset about. It’s life, we can’t like everything, we all have different interests yadda yadda yadda. But I worry that people might say they like it because I wrote it, because they don’t want to disappoint me.

I am incredibly proud of this play (it’s called “A Spell for Schoolgirls” by the way, since I haven’t mentioned it yet). I was incredibly nervous about writing a ten minute play, not really knowing how to get in all the information I needed, and struggling with what story I exactly I wanted to tell. But I’m happy I was able to do at least some things right to be accepted into the festival.

I’m incredibly lucky to have a large and amazing support system of friends and family who want to help with the production of this play. I have a notebook filled with all the questions I need answers to, all the props I’ll have to purchase, a plan for auditions, figuring out rehearsal schedules, and it all seems so overwhelming sometimes, but I’m lucky I’m not alone in this.

So I’m excited, and I’m scared. This is one of the biggest things I’ve done as a writer, something that will get my name out to at least the theatre community in my city, where something I wrote will be seen by people. I don’t know what they’ll think of it, I don’t know if they’ll like it, but I already know that I do. And I’m going to make sure I keep liking this little play, these funny characters, and I’m going to put everything into it to make it a play I’m proud to see put on.

(If you are by any chance curious about the HamilTEN Festival or happen to live in the area, you can find out more information here, where you can also purchase tickets to the shows closer to the performance date.)

5 thoughts on “HamilTEN Here I Come!”

*when people ask me how I feel about people getting vaccinated*
So beautiful, so cursed, and all mine 🦄🐔🦄🐔
Little writing pal 🐞 🐞 🐞
It was time for a re-dye 💙💚💙💚
Very blessed and lucky to say that I'm now fully vaccinated!!!
Full Moon in Scorpio spread! Really need to get in the habit of doing more of these.