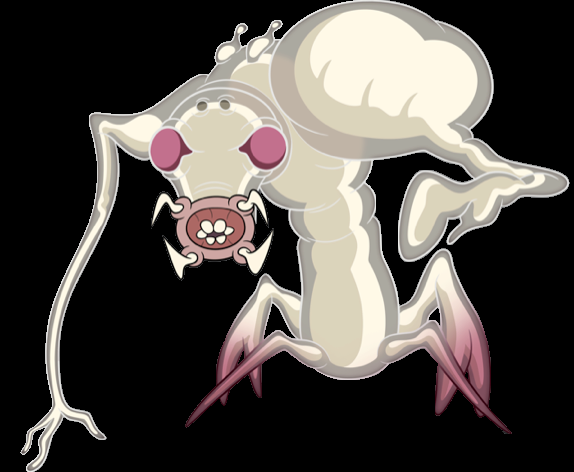 Alright it’s past midnight but I’m counting this. It’s not that I didn’t care or didn’t put time in but some days are busier than others and today was one of those days, but it was a good one. So here’s a tiny post about why I like shapeshifters.

Quick post today but I think shapeshifters are pretty cool. They’ve been in our media a lot through the years, generally shown as uncanny things to be afraid of. Sometimes I think a version of a shapeshifter is the German doppelganger just in the sense of an identical other moving around the world the same as you. The shapeshifter of course is different because it isn’t just identical to one person but everyone and everything it interacts with. I think that’s why people have used shapeshifters as villains in stories, they can be anyone, hide anywhere, go undetected. Who wouldn’t be afraid of something you can never catch?

Of course in some ways shapeshifters have been shown as heroes or at least as supernatural creatures like any other. Sometimes it isn’t the ability to turn into anything but only one. I read a YA series once in which shapeshifters could only shift into one type of animal and in order to shift effortlessly they had to where clothes that had their animal fur sewn into it so they weren’t naked once shifting back, which was pretty creative I think. But while they’re cool characters to portray they aren’t portrayed often, usually one short stories or episodes where they can show how strange they are. I imagine if a tv show had a character as a shapeshifter it would cost too much to cast them, having a dozen or so actors for one character each episode.

Anyways that’s my short ramble on shapeshifters, hope you liked it!

SHRIMP. HEAVEN. NOW*!!!!!!!! 🦐🦐🦐
I read many books recently and they were...okay. Read the reviews on my blog!
Couldn't take a nice picture (because it's hard to take a picture of an ebook) but my review for #AStrangerInTown by #KelleyArmstrong (which came out today!!!) is up on the blog, check it out!
Exciting things happening over on the blog, I got to host Kelley Armstrong for a blog tour for her newest book in the Rockton series A STRANGER IN TOWN (which comes out THIS COMING TUESDAY!). Check out my interview to find out why Kelley Armstrong chose to set the series in the Yukon, if she's ever done the Sourtoe Cocktail and more!
Another #bookreview?!?! Looks like it! #MyDarkVanessa is an unforgettable and at times disturbing book about a woman looking back at the relationship she had with her English teacher when she was fifteen as she starts to understand what happened to her.
I did a Year Ahead tarot spread to start 2021 and then put a little note on the card I picked and the meaning to help reflect on each month.